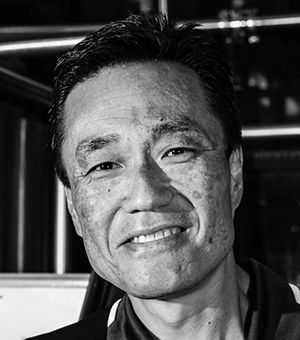 Casey came to the Southside of Indianapolis in 1977, where he continues to reside. A graduate of Southport High School, he’s worked in restaurants his entire life. He ran Broad Ripple Steakhouse from 1990 to ’94. There, he met the owners of Broad Ripple Brew Pub, the first craft brewery in Indiana, which sparked an interest in Casey to start making beer.